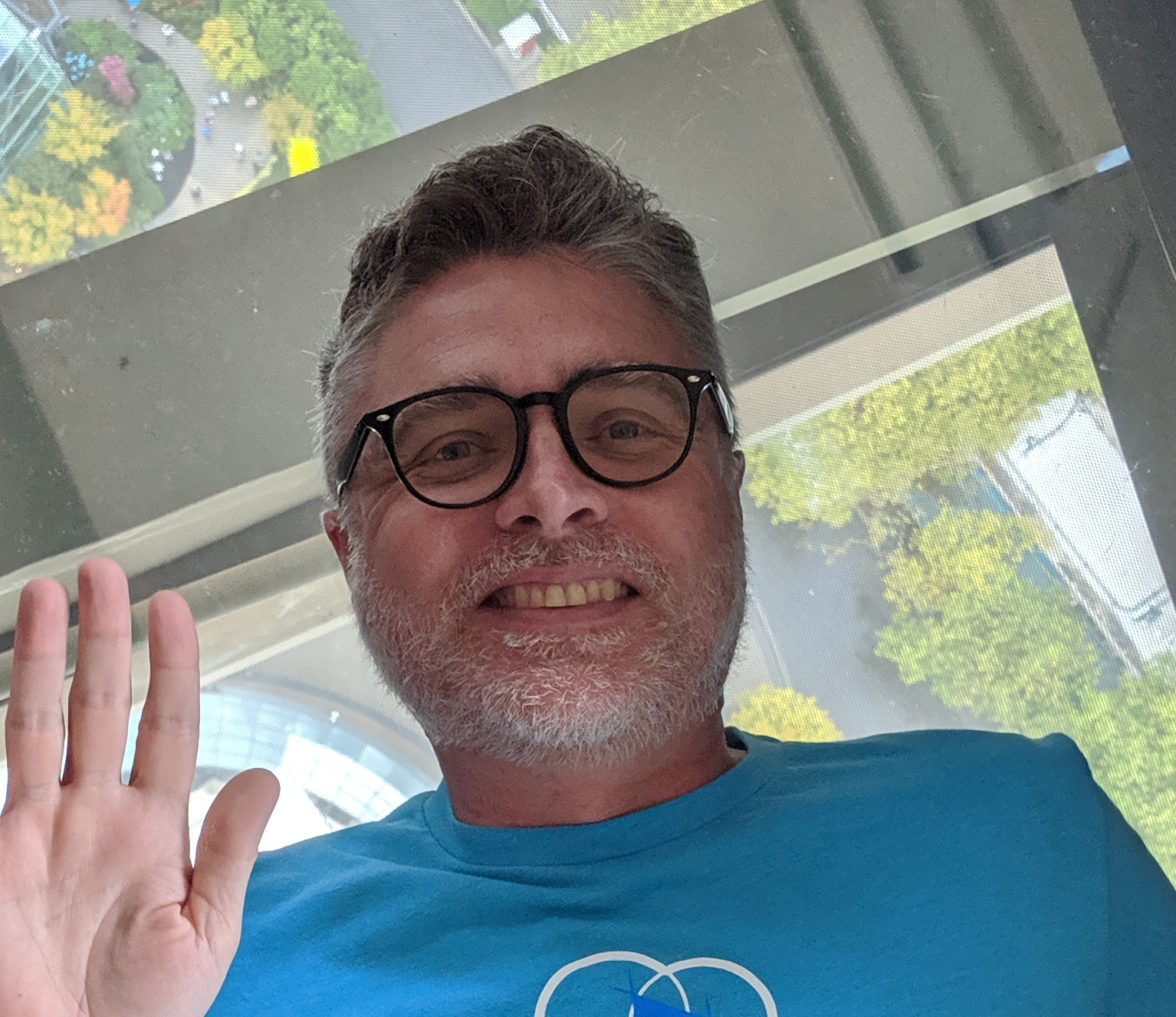 I was aghast at the ways humanity uses power. Enough so that I decided not to work on the big things that might give us more power to hurt one another. I worked instead on blase products that make rich people richer, taking advantage of technology that already exists.

Around 2012, I tried LSD several times, always with at least some thought towards self improvement. That, combined with therapy and the influence of a Buddhist therapist girlfriend, helped me see some unhealthy patterns in my thoughts and behavior.

In December of 2018, I took LSD and MDMA at the same time. I got a profound sense of self worth, and further recognized ways that I’ve been afraid to do anything meaningful because it would cause harm. I felt called to do something meaningful to solve the harm - specifically to help develop a new way of living that combines identifying the most beneficial practices for mental and spiritual health, implementing them in your life, and educating others about them. This would be a trifecta of spirituality, science, and education/evangelism.

In this frame, spirituality has nothing to do with mysticism or mythology. Spirituality is about recognizing and cultivating your awareness of the world and of yourself, and methodically cultivating healthy behaviors and mindsets, while starving unhealthy ones.

I quickly realized that I was pretty ignorant of spirituality. My litmus test to find helpful spirituality was to look for perspectives that help one deal with tough circumstances in healthy ways. I did some research, and took Thich Quang Duc as my example of spiritual fortitude. He was a Zen Buddhist Vietnamese monk around the time of the Vietnam War, who, protesting the killing of Buddhists by the Vietnamese government, burned himself alive while sitting in meditation in Saigon. He is the subject of that iconic photo.

In the course of reading Zen books, meditating regularly, and practicing mindfulness in all aspects of my life, I felt a three day kensho. Kensho is a sort of temporary enlightenment, in which one is fully and deeply aware of all your experience as well as your thoughts. There is a profound feeling of beneficence for oneself, one’s own thoughts, and for others, as well as seeing through the illusion that there is a boundary between yourself and the rest of the universe.

Homilies, Buddhist and otherwise, changed my perspective. Living spiritually as fully as possible brings more meaning into my life, makes me kinder to myself and to others, and those changes ripple out to the people around me. My children are happier and more open. My relationship with my ex-wife is better. Occasionally I can see interactions with strangers making a difference in their life.

Corculture is the best way I know to clarify and spread the lessons that transform the life you are already living into the life you want. I’m grateful to be a part of it.